eCommeleon is more than just a software solution. We offer a combination of marketplace expertise, a solid network of industry-leading partners, and a pioneering technology designed specifically with marketplaces in mind.

These are bold claims, but what is our experience, who are we and why should you trust us with your business?

Led by Dr. Eduard Gerritsen & Jesse Wragg, the eCommeleon team have been working with marketplaces since 2007. Eduard was also a co-founder at InterCultural Elements, one of the first marketplace agencies specialised in helping online retailers to expand internationally via marketplaces.

There are no end of marketplace tools out there, so let us tell you, from our perspective, what benefits we think you'll see by choosing to work with us.

It's that simple. Amazon can be a great resource for your business, as it is for ours, but relying on it is not a sustainable way to do business. eCommeleon allows you to diversify your business by reducing the time & effort required to sell on other third-party marketplaces. In addition to helping you expand beyond Amazon, eCommeleon can also help you to optimise your Amazon listings and vastly reduce the time-to-market for new products, allowing you to focus on expansion!

For hundreds of years, traders met at the crossroads of two of medieval Europe’s most important trade routes – the Via Regia and the Via Imperii. At that very intersection, Leipzig became a hub for international trade long before commerce earned it’s ‘e’.

Leipzig developed a prominent musical, philosophical and scientific scene which has continued to thrive and remained significant throughout the ages. Among many notable names, Leipzig was home to Mendelssohn, Goethe, Nietzsche, Wagner and Bach.

Nowadays the increasingly-hyped East German city plays host to many international trade fairs including the Buchmesse; and in the corporate sphere, is home to DHL’s European hub, major offices for BMW, Porsche and Siemens, as well as a burgeoning startup scene of which eCommeleon is now part. 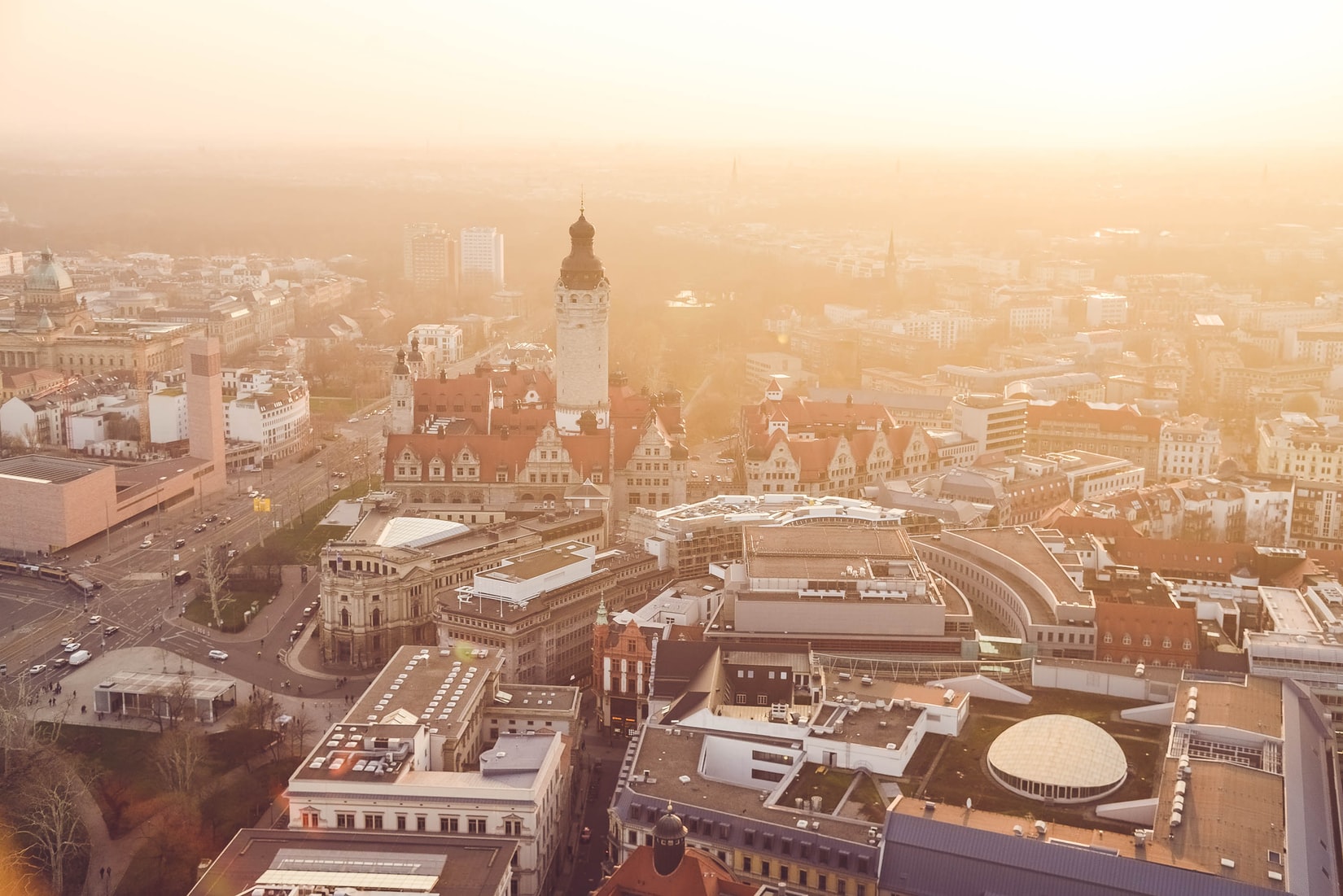